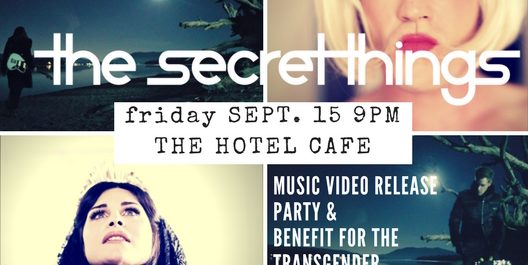 Los Angeles, CA (August 18, 2017) – Endorsed by leading LGBTQ Youth advocacy organization ‘It Gets
Better Project’, ‘The Secret Things’ (Cynthia Catania, Steve Giles & Dan Nelles) will showcase their
“Down by the Water” music video; perform a benefit concert at the Hotel Café in Hollywood on Friday
Sept. 15th at 9 pm. All door sales goes towards non-profits ‘It Gets Better’, ‘TransLatina Coalition’, and
‘TeenLine’. Prints donated from renowned artist Shepard Fairey (OBEY) will be auctioned off along with
gift certificates for gender-neutral shoe line Nik Kacy.

TST has been written up in Hot Press magazine (the Irish version of Rolling Stone) and their cover of
“Down by the Water”; has already made airwaves on Canadian radio stations.

The music video for TST’s PJ Harvey cover of “Down by the Water” is directed by Sue Ann Pien, wife of
TST’s lead singer Cynthia Catania, and touches on some of the experiences LGBTQ youth go through on
their journeys to find acceptance. Pien has been featured in TIME, ELLE & People Magazine.
“After learning the original song was about filicide, my ideas for updating that theme to bring awareness to
transgendered people’s journeys felt mystically right,” Says Pien.

“The majority of the trans population have had unspeakably hard lives we can only begin to peek into.
They require more of our acceptance, love, and care than ever – NOT more judgment, violence, cruelty,
or institutionalized messages that they are unwelcome from our government. This is the driving message
behind the music video, that no matter how hard things may have been for LGBTQ people, that as a
community we can come together to care for ourselves and create a chosen family for one another.” 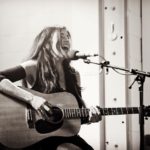 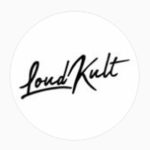 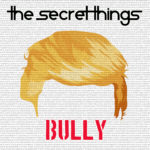